On Saturday, I was sitting down, scrolling through my Pinterest, when I found a gorgeous photo of pecan pie. My mom adores this dessert, so I decided to make it. It was much quicker than I thought it would be to make a pie, plus I managed to make it gluten-free and healthier (no butter or sugar).

We ate the dessert after going out to a restaurant, so I was already dreading taking pictures in the dark and under my yellow kitchen lights. But then I found a perfect — and most unusual — place in the house with white lights: my brother’s room. He was kind of looking at me weirdly when I intruded in with a slice of pecan pie in one hand, the entire dish in the other, and a camera hanging by my neck, but hey, the lighting is so much better! 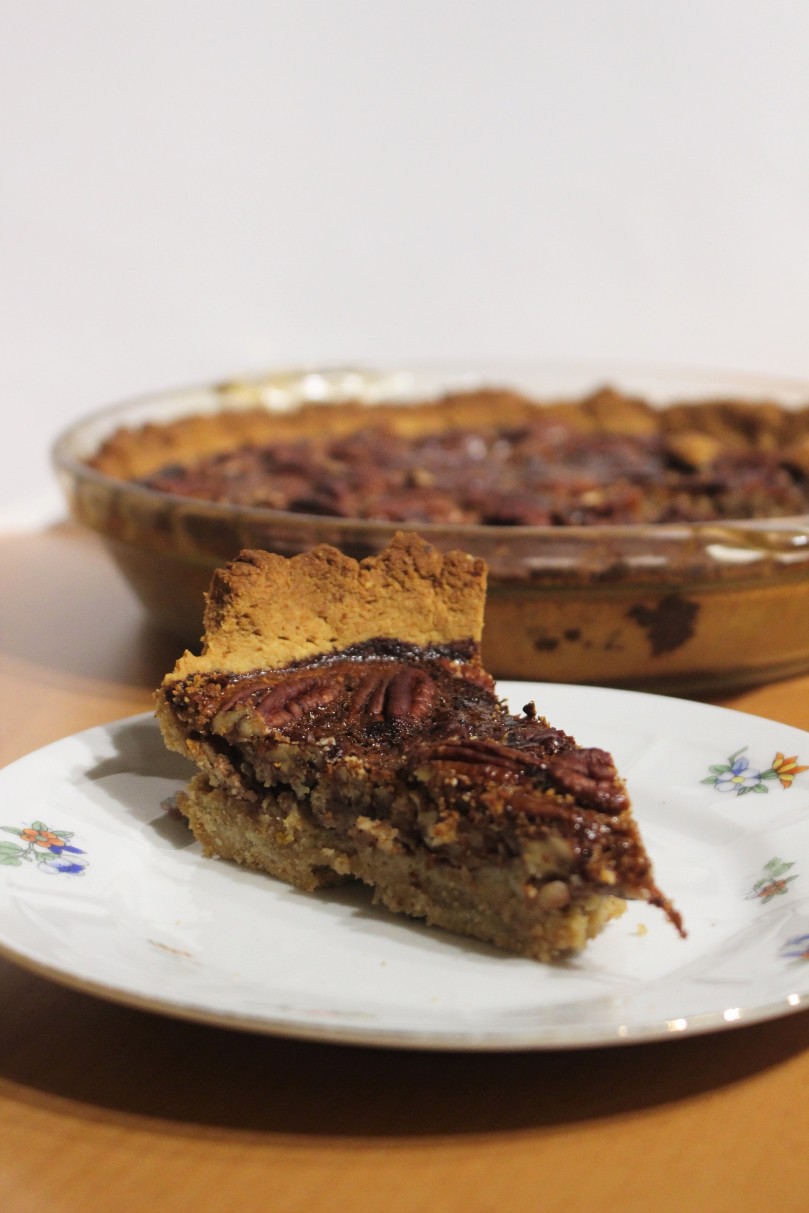 This pie tastes brings out the nutty flavours of the pecans and the almonds and it’s naturally sweetened with honey. One adjustment that I’ll make next time (and that I added to the recipe), is to make more filling! 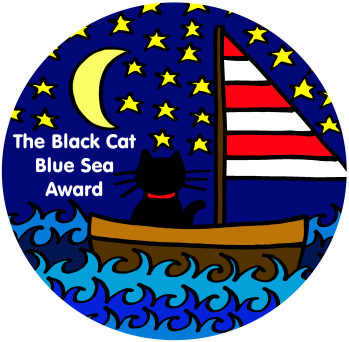